More of the P-Word 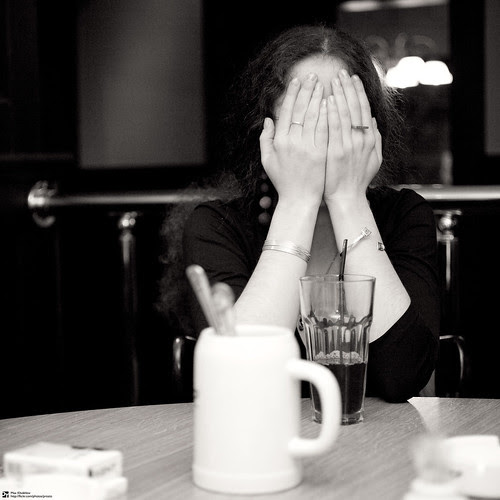 I am the mother of Beavis and Butthead. And they're not even teenagers yet.

Julius in particular delights in trying to get The Toddler to say inappropriate things. I hear Julius laughing hysterically in the back seat. "Mom, Tristan said penis!"

"Okay, let's not talk about that. Stop getting him to say stuff like that. I don't want to be out somewhere in a restaurant and Tristan starts saying 'penis'."

And it turns out THAT was totally the wrong thing to say because Julius thought that was awesome.

After he got done laughing his head off he said, "Oh Mom, that would be so FUNNY if he just yelled right out loud, 'Big giant penis!' right there in the restaurant."

"Yeah, funny if it wasn't OUR family."

"No, it would be funny even if it was our family."

"Okay, we're done talking about it now. Thank you."

We drive in silence for a few moments which began to lull me into a false sense of security. And then Julius says, "Mom, wouldn't it be cool if they had a Penis Day Parade? With big giant 60-foot penis floats that drove down the street?"

Would that be cool? No, my son, that would NOT be cool because we live in the bible belt with 2,499 other people and what that would mean is that the pagans have overrun the city and fire would rain from the sky and old ladies would be turning into pillars of salt. Peasants with torches and pitchforks would storm down our driveway and demand that I deliver you up, because, after all... it was YOUR idea, this grand Penis Day Parade. And I would have to throw my arms out to the side and block the door and bellow to the angry mob before me, "NO! YOU SHALL NOT TAKE MY SON!" And I'd be there by myself because your dad might be down at the Penis Day Parade because I forgot to remind him about the angry mob that would eventually be coming to our house and because I didn't remind him he'd be downtown watching the women in the nude-colored leotards and the roller skates who have ribbons that they wave around as they skate between the giant penis floats.

That's what I thought in the split second before I started yelling, "STOP TALKING ABOUT PENISES NOW, OKAY?"

A guy driving past looked at me and waved, smiling. I'm sure he could read my lips and see that I was talking about penises and now in about five minutes my cell phone would ring and my mom would be on the line saying, "There's talk in the town that you're driving around with the boys talking about penises. What will people think?"

Well, Mom, people will think that I have Beavis and Butthead for kids WHICH IS TRUE.