The Fun of Research 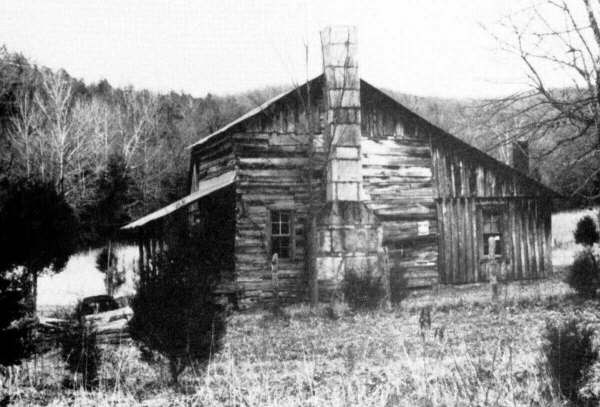 I'm currently working on a second novel.  Once I got past the kind of frightening prospect of starting a new project, I began having fun.  The start of a big project is a little bit daunting, but with the help of research to inspire and ground me, I was able to make the leap from ideas in my head to ideas on paper, to actually typing something that looks like it is turning into a book.

And during this time, I ran across something delightful I wanted to share for anyone who likes American History or the history of exploration and whatnot.

It's the journal of Henry Rowe Schoolcraft who wrote about his explorations of the interiors of Missouri and Arkansas during 1818-1819.  It's a wonderful insight into what it was like to move around the countryside before there were roads and cars and grocery stores.  There are tales of him exploring caves he ran across with little or no equipment and I marveled that he did so without managing to kill or maim himself.  He wrote interesting descriptions of people he met along the way.  Some kindly, some not so kindly like with his disappointment in discovering that the hunters he was staying with did not observe the Sabbath.

"The sabbath is not known by any cessation of the usual avocations of the hunter in this region. To him all days are equally unhallowed, and the first and the last day of the week find him alike sunk in unconcerned sloth, and stupid ignorance. He neither thinks for himself, no reads the thoughts of others, and if he ever acknowledges his dependence upon the Supreme Being, it must be in that silent awe produced by the furious tempest when the earth trembles with concussive thunders, and lightning shatters the oaks around his cottage, that cottage which certainly never echoed the voice of human prayer."

That's way more eloquent than what most people do now, like on Facebook when they say, "Those people really suck."

So, I'm shooting for the draft to be done by Christmas and the book finished and ready to be published by Spring. Unless I am further distracted by Henry Schoolcraft.