Thanks to all of you who have asked about how we have fared in all the southern storms.  We are mostly fine with exception of not having water for three days and a nearby town being destroyed.  I'll update you later when things calm down.

We have had one casualty, "Bob Molly", but he was not a casualty of the storm.  His misfortune was joining our family which is bad luck for most any fish.

The Wrong Kind of Carnival

It was past 9PM, past the children's bedtime, but we were about 40 miles from home after an out-of-town celebration of Julius getting his yellow belt for martial arts.

Tristan asked, "Do they have bouncy houses there?"

Both boys sat in silence for a moment and finally Tristan said, "That's not a very good kind of carnival."

(As someone who isn't a big fan of shoes and shoe-buying, I would have to agree.)
9 comments: 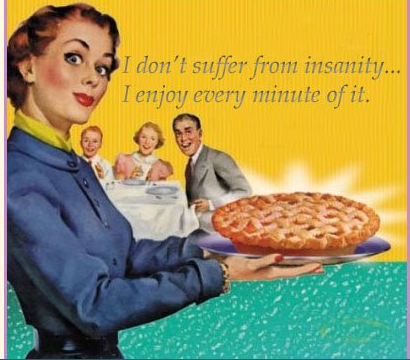 Just be aware when you do a Google search the nice and normal scientific search terms you use can lead to some interesting semi-pornographic images coming up on your computer screen while you sit there with your four year old.  And, of course, that can then lead to a lot of other questions that you probably don't have the answer to.
11 comments: