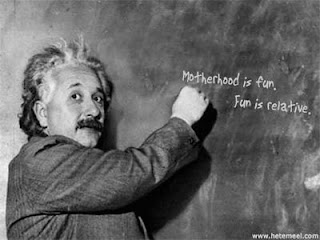 When I was in my 20's I thought I was pretty brilliant, but a few years later I realized that was mostly good self-esteem and a little bit of gas.

Now I realize the truth, which is that I know nearly nothing, but I'm getting smarter all the time. Weekly, sometimes daily. By the time I am in my 60's, maybe 70's I should be brilliant. Just in time to die. Not nearly enough time to be insufferable and domineering to my children. It's a shame, really. Well, I guess I'll just have to start earlier.

Anyway, let's get back to my brilliance... Part of the responsibility of those who carry the burden of genius is you are duty-bound to impart your wisdom to others. And thus without further adieu (oh, such fancy talk) I present to you...

This ends the public service announcement. Please observe the trash cans at the exits, placed there for your convenience. And thank you for not smoking.