I've moved all (most?) of the stuff here to a new site, so come visit me there.  I'll be posting all the new blog entries on that page, PLUS I have a couple of new projects coming up.  One of those is up now (the Wendy City) and another one is still in the works.

Hope to see you there sometime!

My garbage disposal is broken. I flip the switch and it just makes a sick noise that is the equivalent of a wild animal that has been injured beyond repair.

My mother came over and I warned her not to put any food down that side of the sink and she gave me a look as if she were insulted, as if I was rude to suggest she would even use a garbage disposal. "You should compost," she said, wrinkling her nose at me.

She's against garbage disposals. All food that can be composted should be composted, she thinks.  She is suddenly interested in vermiculture.

I agree with all this, except I suspect that she is against garbage disposals because hers stopped working too.  Because of a wayward scrubby that got sucked down the drain, chewed up and a large plumbing bill later has left her angry at all garbage disposals as if they are lying in wait just to ruin your day.

When she saw I was not ready to give up on it she offered a solution involving torque and a broom handle. But she said it with little resolve, as if she was just checking the box under "obligatory maternal advice."

I think she is secretly hoping I will finally abandon it and join the revolution of anti-disposal worm farmers who will unite to make the world a better place. 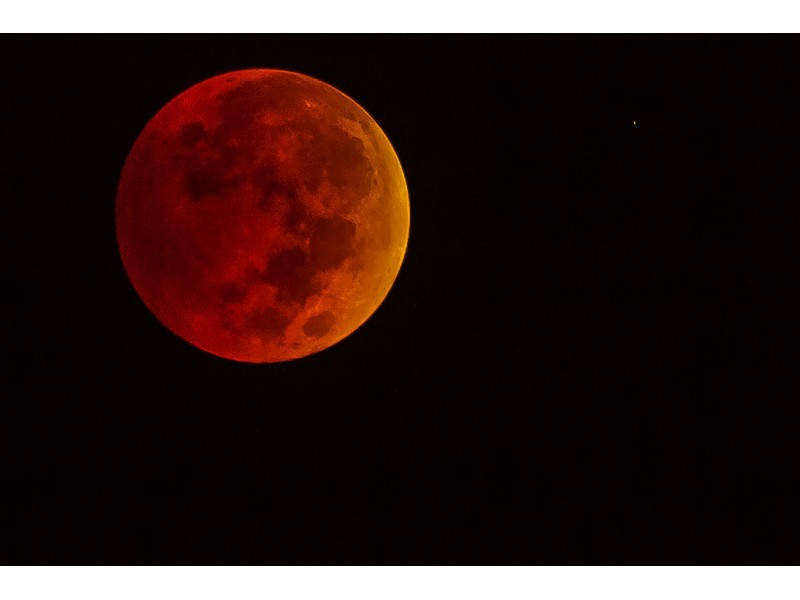